It's bazaar time, but in this bizarre year, we will not be having our annual mega sale.
Office hours are 9:30-noon, 1:00-3:00 Monday to Friday.
If you wish to visit the church, you must make an appointment.
Please watch this page or our Facebook page for news.
Virtual Sunday services will be added here each week. 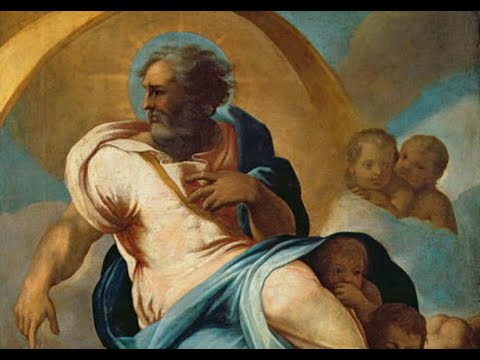 There’s a story about a man bitten by a dog that was later discovered to have rabies.  The man was rushed to the hospital where tests revealed that he, too, had contracted the dreaded disease.  At the time, medical science had not yet discovered a cure for rabies, so the doctor had the difficult task of informing his patient that his condition was both incurable and terminal.  “Sir, we’ll do all we can to make you comfortable, but I suggest that you quickly get your affairs in order,” the doctor advised.  The dying man sank back on his bed in shock.  After a few minutes he summoned the strength to ask for a pen and paper.  He then began to write with great energy.  An hour later the doctor stopped by to check up on his patient, who was continuing to write vigorously.  “I’m glad to see you’re working on your will,” the doctor said.  “This ain’t no will,” the man answered.  “This is a list of all the people I’m going to bite before I die!”
Read more ... 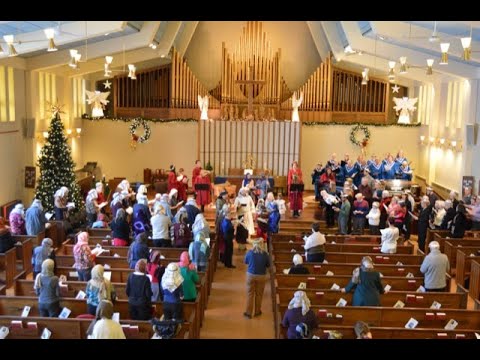 Kathryn's Meditation - The Power and Glory of God - Sept 2 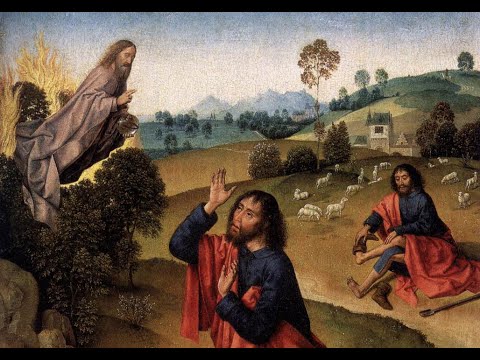 COVID note: most church meetings have alternate locations or virtual arrangements.
Click on any event to see more information.

During the pandemic, if you wish to provide your givings, or make a one-time donation, you may send a cheque to the church, use our secure PayPal connection or use e-transfer and direct your email to  This email address is being protected from spambots. You need JavaScript enabled to view it..

Find us on Woodroffe Avenue, between Carling Avenue and Richmond Road