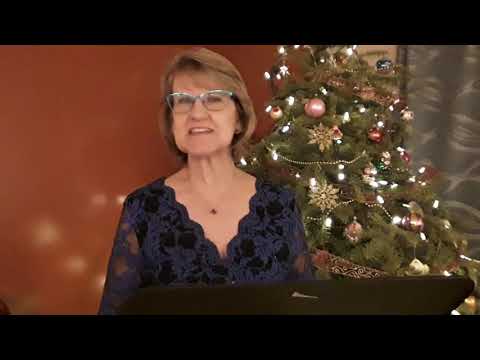 CHARACTER OF CHRISTMAS – THE MAGI