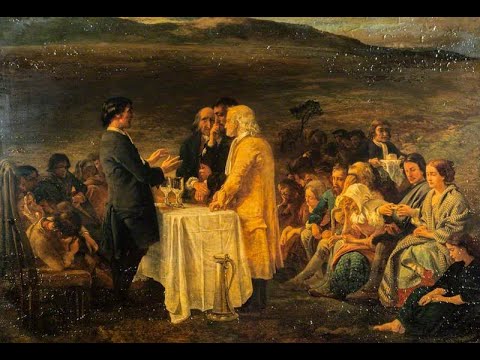 A few weeks ago, I was out driving when it started to snow. Just a few flakes at first, nothing to worry about. But after a few minutes it made the Queensway pretty slushy. While driving behind some of the large trucks, the slush would spatter on my windshield. At first I didn't put my wipers on because it just made the view a little foggy, not enough to worry about. Finally it got to the point where I had to put my wipers on and all they did was smear the slush splatter so that my vision was impaired. However, there was that that little space of clear windshield left to squint through. But as a transport truck passed me, I got a massive splash and suddenly I couldn't see anything. I lost my focus because the view out the windshield was completely gone. I felt a sense of panic because I could no longer see the lines for the car lanes and at that point I happened to be on a part of the Queensway near my home that is undergoing construction so the lanes have been repainted to be “s” shaped rather than straight. I later heard on the radio that there were a lot of accidents that day, so clearly others lost their ability to focus on the road or the traffic in front of them as well.
It is so easy to lose our focus whether it's driving or whether it's in just living day to day. Today is the first Sunday in Lent and Lent begins with the story of the beginning of Jesus' public ministry with His baptism and His temptation in the desert. Lent is that season of the forty days leading up to Easter and the celebration of the resurrection, a time when we're called to keep our eyes and our focus on the cross.
Read more: Sunday - 21 February - First Sunday of Lent 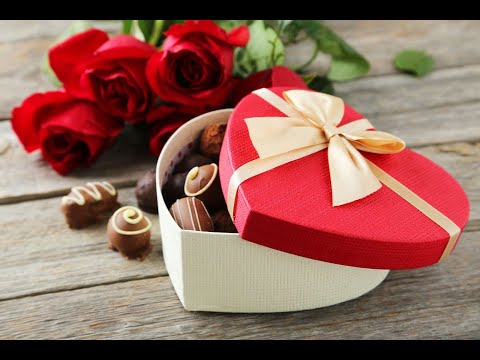 I know with Covid it's been awhile since anyone could have a “normal” wedding or reception, but think back to the wedding receptions that include a dinner and speeches that you have attended in the past.  How many times did you encounter the tradition of the bride and groom having to kiss because the guests clinked their glasses?  Of course, one of the latest activities that replaced this tradition was to have the guests stand up and sing a song with the word love in it to make the couple kiss. This means the newlyweds aren't the only ones who have to interrupt their meal, which seems only fair.

Today is Valentine's Day, a day devoted to the idea of love.  I know that the gospel reading from Mark 9: 2-9 doesn't seem to fit this theme, but when you think that “transfiguration” could also mean “transformation” and that love has the greatest ability to transform, and you squint your eyes a certain way, it could work.  Maybe?  Sometimes that's the problem of working with a lectionary that doesn't follow secular “holidays”.  But it is true, that love has the ability to transform people.
Read more: Sunday - 14 February - Transfiguration 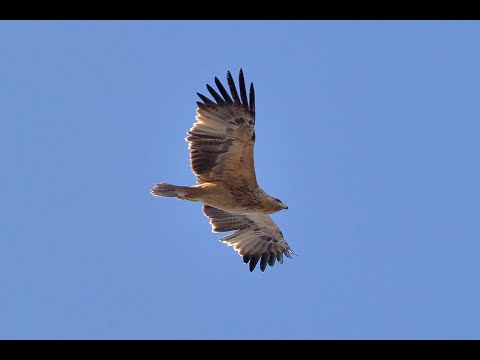 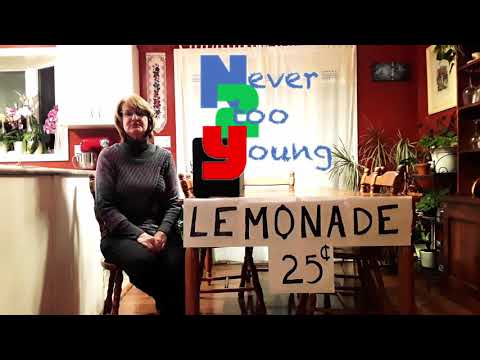 When I ask you to describe a prophet to me, what do you think of?  Is it a man (the word tends to conjure up visions of male personalities), long white beard, flowing robes and an unpronounceable name,  proclaiming words of gloom and doom?  That image seems to come right out of our Old Testament.  People with names like Isaiah, Jeremiah, Nehemiah, Zechariah, Zephaniah (that's a lot of iah's)  Or do you see a prophet as a person standing on a street corner wearing tattered clothes and a sandwich board that says “The End is Near”? That image is the thing many think of when they think modern day prophets.  It's the stuff of cartoons.
Read more: Sunday - 31 January 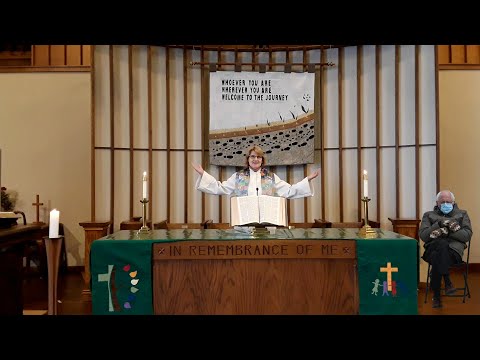